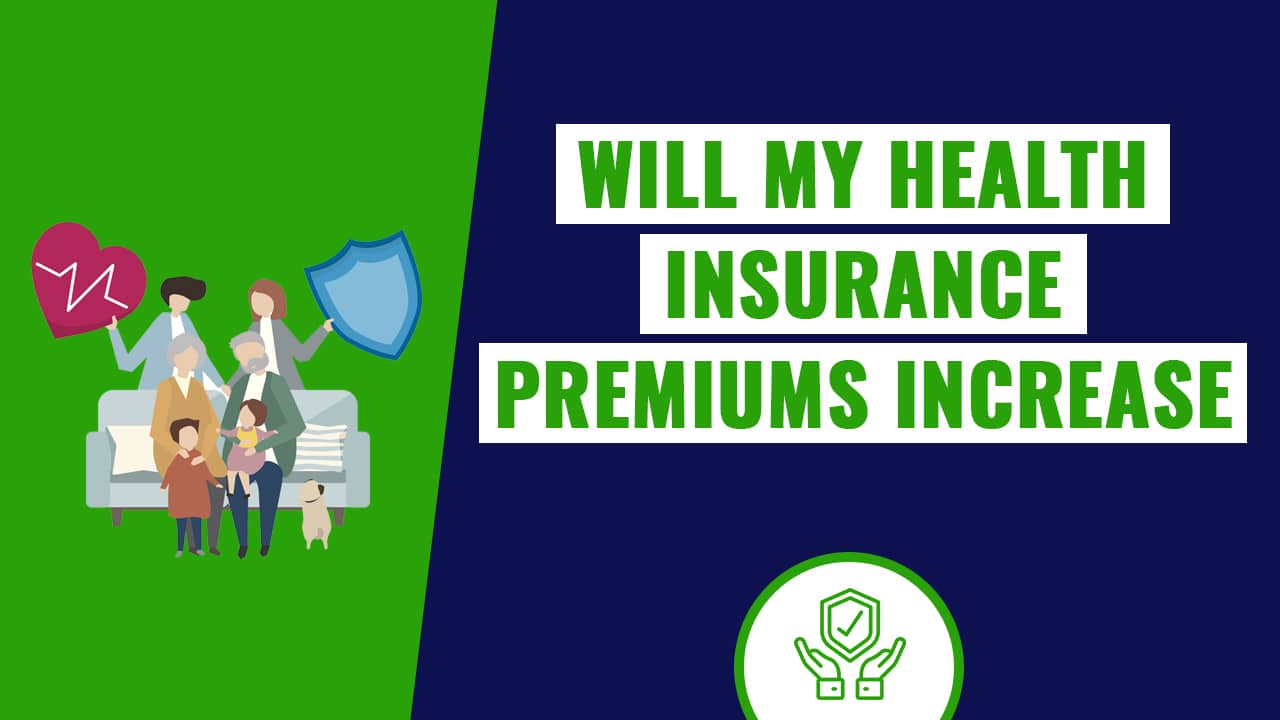 Will My Health Insurance Premiums Go Up if I File a Claim?

Most people are fairly used to the idea that a major claim on their car insurance or homeowners policy could trigger a premium increase (note that this certainly isn’t always the case).

So, it’s a common misconception that the same is true for health insurance. But that’s not the case, and it wasn’t the case even before the Affordable Care Act reformed the health insurance market.

This article will explain how health insurance rate changes work and how medical claims affect them.

No Premium Fluctuation Based on Individual Claims

Even before 2014, when health insurance in the individual market was medically underwritten in nearly every state, there was no provision to adjust a particular insured’s premium based on a claim. Once the person was insured, there was no leeway to adjust that person’s rate independently of the rest of the risk pool.

Before 2014, health insurers had flexibility in all five states to set initial rates based on the applicant’s medical history (or decline the application altogether).2 So, an applicant with pre-existing conditions might have been offered a plan but with a premium that was higher than the standard rates.

This was an alternative to pre-existing condition exclusions—wherein health insurance companies wouldn’t cover the pre-existing condition. Initial rate increases based on an applicant’s medical history typically ranged from 10% to 100%, depending on the severity of the condition (and roughly 13% of applicants were unable to obtain a plan at all in the private individual market before 2014, as their pre-existing conditions were considered too much of a risk for insurers to accept, even with higher rates or exclusion riders).

But once you were insured, future claims would not result in a rate increase unique to your plan. If your plan included an initial rate increase, that would stay with you.

So if your premium were adjusted upwards by 25% during the underwriting process, it would continue to be 25% higher than the standard rate in future years. But if you later had a claim—even a very large one—your rate change for the following year would be the same as for everyone else with the same plan in your geographical area.

(This was in addition to rate changes that apply based on age; there was—and continues to be—an age rating system that applies more significant age-based premium increases as people get older.

The ACA reformed the age-rating system to ensure that older enrollees are not charged more than three times as much as younger enrollees in individual and small group markets. But again, this is uniform across all policyholders and does not vary based on claims.)

To clarify, rate increases have always been driven by medical claims. But total claims are spread across all the insured people in a given pool, which typically includes other people with the same plan in the same area.

So if many people in the risk pool had significant claims, everyone’s rates might increase sharply in the coming year. But they would increase by the same percentage for everyone in that particular risk pool, regardless of whether they had large, small, or no claims.

Large Group Premiums Depend on the Group’s Claims History

The restrictions on premium variation in the individual and small group market do not apply to the large group health insurance market (in most states, that means 50 or more employees, although there are four states—California, Colorado, New York, and Vermont—where large groups have 100 or more employees).

The majority of very large health insurance plans are self-insured. But when large employers purchase coverage from an insurance company, the insurer can base the premiums on the employer’s overall claims history.

The rates do not vary from one employee to another based on medical claims. But unlike the individual and small group markets (where claims costs have to be spread across the whole risk pool, which includes all of that insurer’s other individual or small group plans), the employer’s overall claims history can be taken into consideration when setting that employer’s premiums in the large group market.

Again, though, there is no provision for singling out an employee with high-cost claims and increasing that person’s premiums independently of the rest of the group.

Find the Best Health Insurance Coverage in Your State: